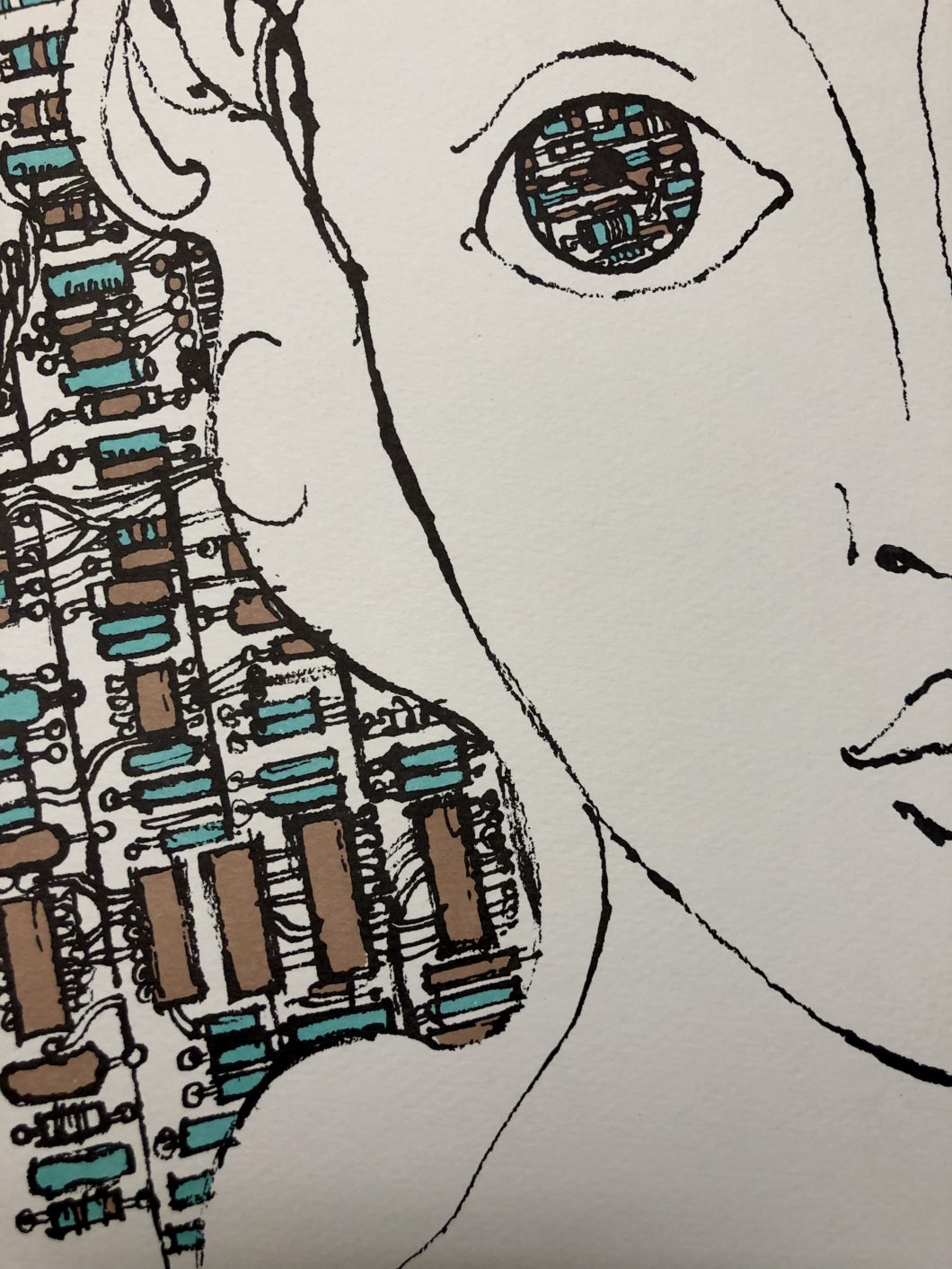 So you have a logical reason to try and speak someones language on top of your own, fall into his way of acting, and, to his luck, you are the type of human who is pretty good at this.  It is a way to, in the presence of an outsider, keep things running more in the way they would if those two were less different.

There are many examples of disabled people, for example a blind person, that developes a way better sense of hearing. So if one skill is blocked, more of your energy  goes to another region oft he brain.

So you loose a good part of one skill, but you gain another.

Ask yourself this- if, at the age of a toddler, before you even get to figure out your talents and weaknesses, you put this much energy into your sense of empathy– what is it that you lose? In the meantime, what do other kids do, what do they develope while you focus this hard on someone else?

The first clue I got in first grade. „Girl, you stutter and you speak like a robot“

I had realized nothing. Me, I didn’t feel like I had problems speaking at all . I was taken to the doctor and he could not find anything to cause it until my Mom and my teacher both mentioned „she keeps picking up habits from her brothers“.

Whenever I felt stressed or insecure, which easily happened outside of my home, it was my first reflex to see things through the eyes of someone else.

React as he would.

Speak in his voice.

So here it goes- the ride that, by then, was taking me to the inside of other people’s personalities in no time, was not nearly going as fast on it’s way out 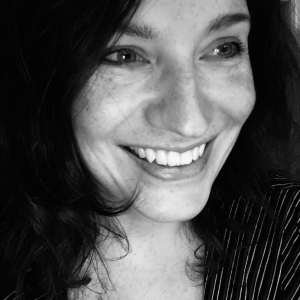 freelance multitasking make up artist and brainstormer on the road. Behind my mask I do look normal